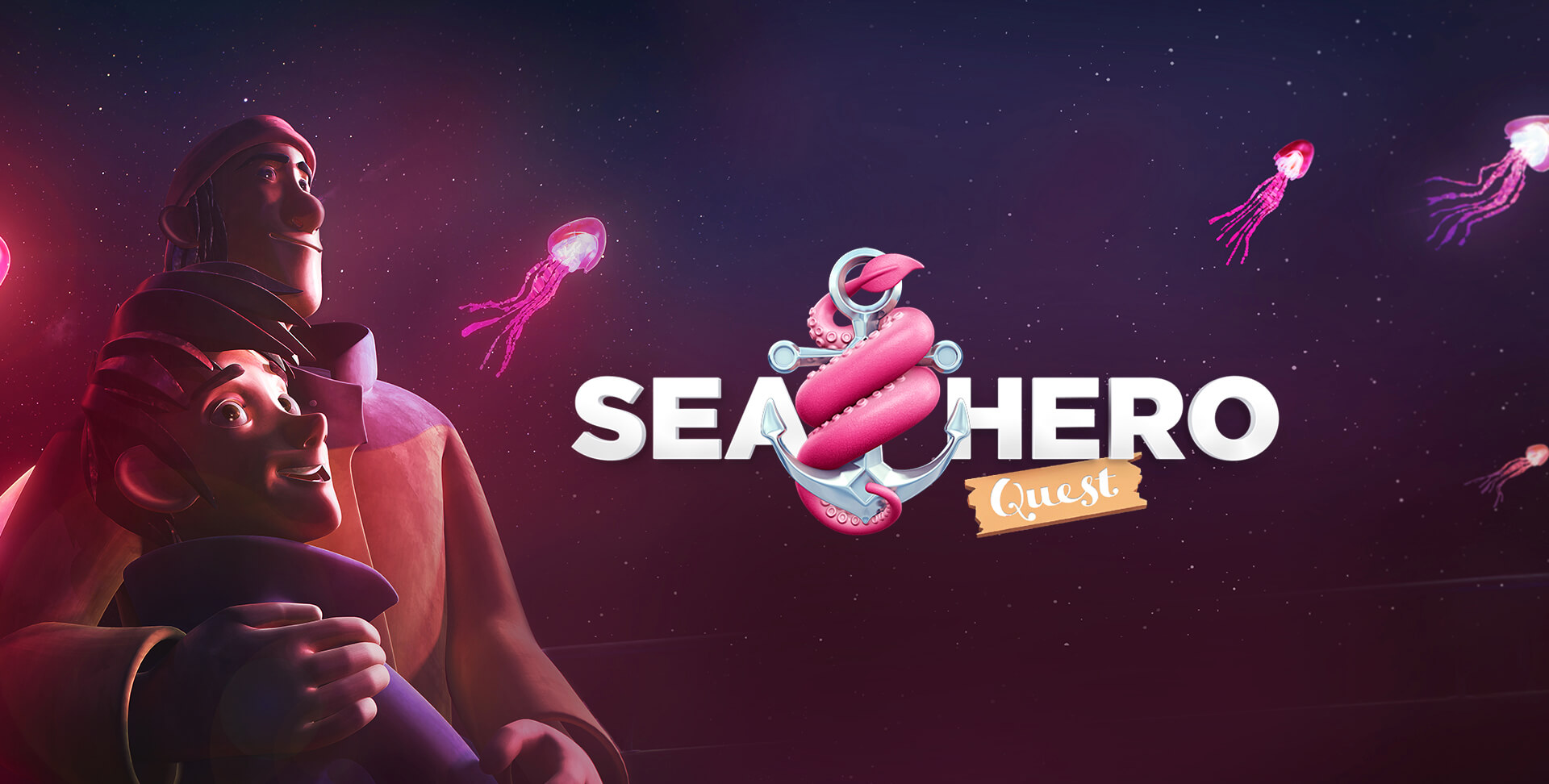 Working with Franki Goodwin, Will John and a team of incredible people at Saatchi & Saatchi, I had the opportunity of bringing to life a project that went beyond an advertising brief.

Sea Hero Quest is a mobile game built for Deutsche Telekom that revolutionised the way scientists collect data for dementia. Developed in 2016, in partnership with a team of scientific researchers from University College London, The University of East Anglia, brought to life by the amazing game designers Glitchers, ‘Sea Hero Quest’ is a multi-platform mobile game designed specifically to help advance the understanding of spatial navigation, and therefore understand one of the first symptoms of dementia.

With over 4 million downloads, the game has been played for over 117 years in total and generated the equivalent of 17.600 years of traditional research, becoming the largest dementia study in history.

In a project so big and ambitious is difficult to list everything that was done. This is my attempt of showing the parts I was involved in designing, overseeing or leading.

With clients, scientists and researchers on board, we've approached the game developers Glitchers to collaborate and create a narrative for this story. Understanding how traditional research around spacial navigation was done was key to establish the output for our game.

The development of this game was complex and took some time, and my part during this process was related to the visual part of the game - feedbacking on the game visuals, from gameplay look to interface and logo development.

With the style for the game developed and in production, it was then time to start developing all other collateral assets, from website to OOH campaigns, passing through promotional materials.

For the website, my concept was to show this was more than a game. So we've created a website inspired on the game, but, using an analogy, the further you scroll, the deeper the story gets - and show how this game aims to sort a real problem.

To make this vision happen, we’ve partnered up with Thiago Elias, Danilo Silveira, Leandro Lima, Moises Gomes to create a seamless water transition and Slickland to help with the build. 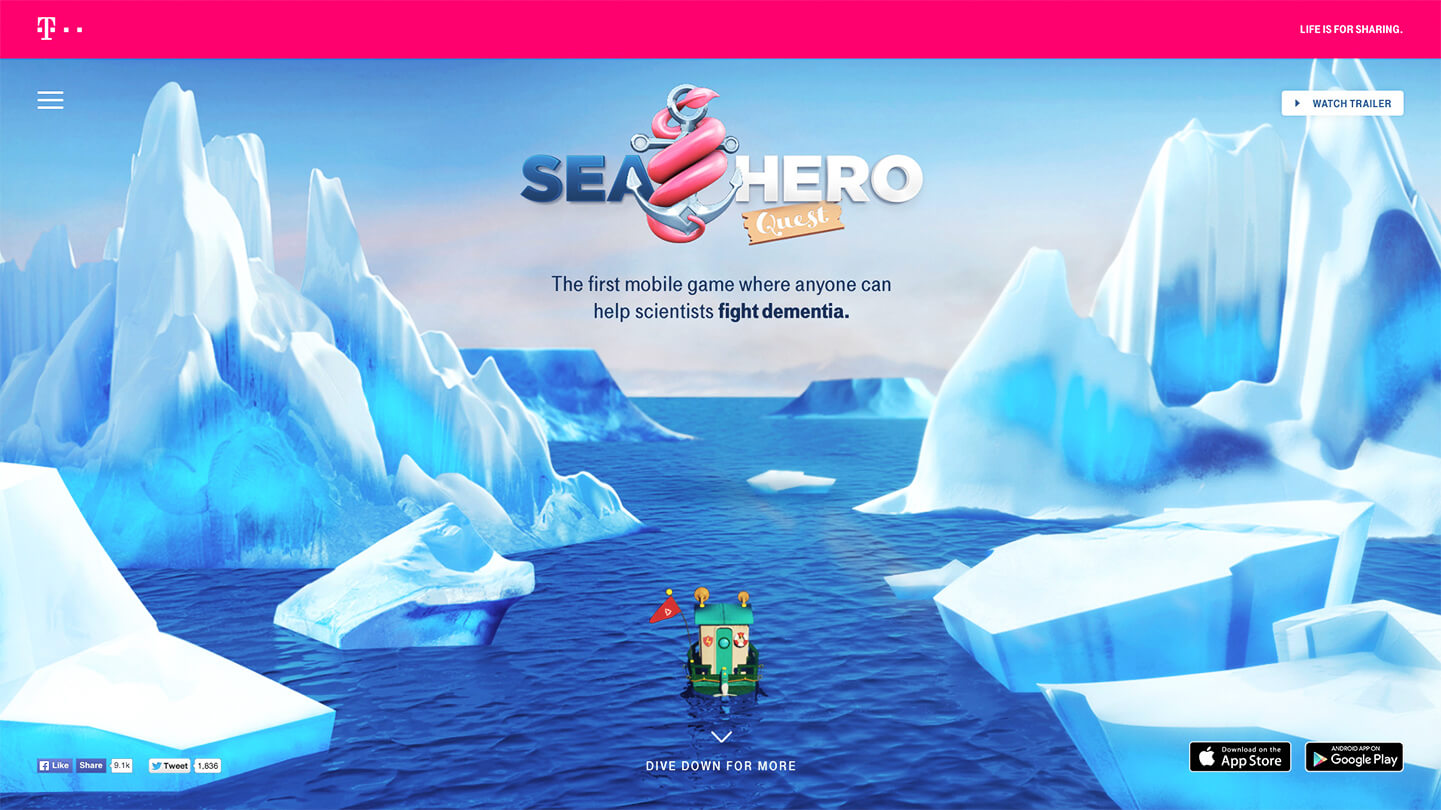 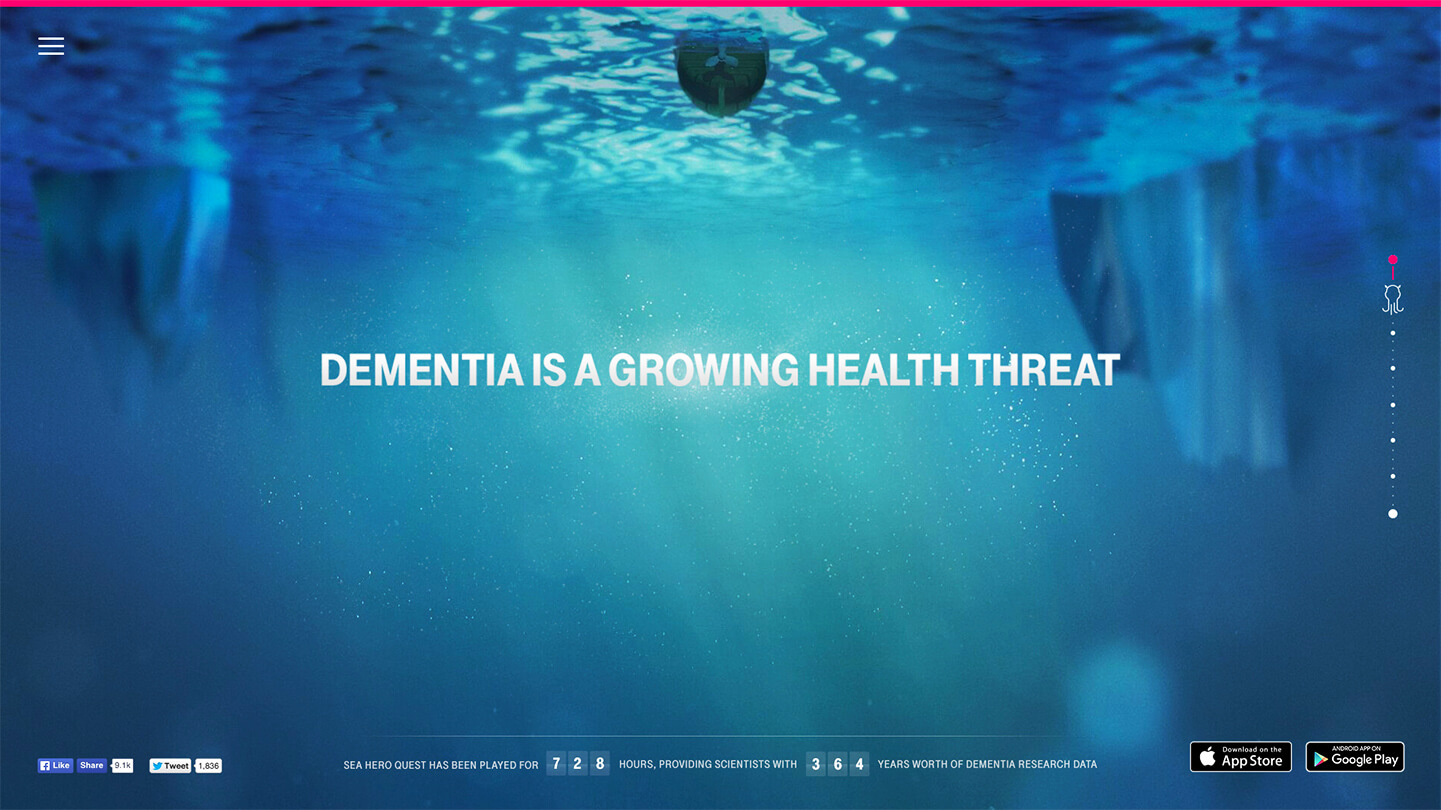 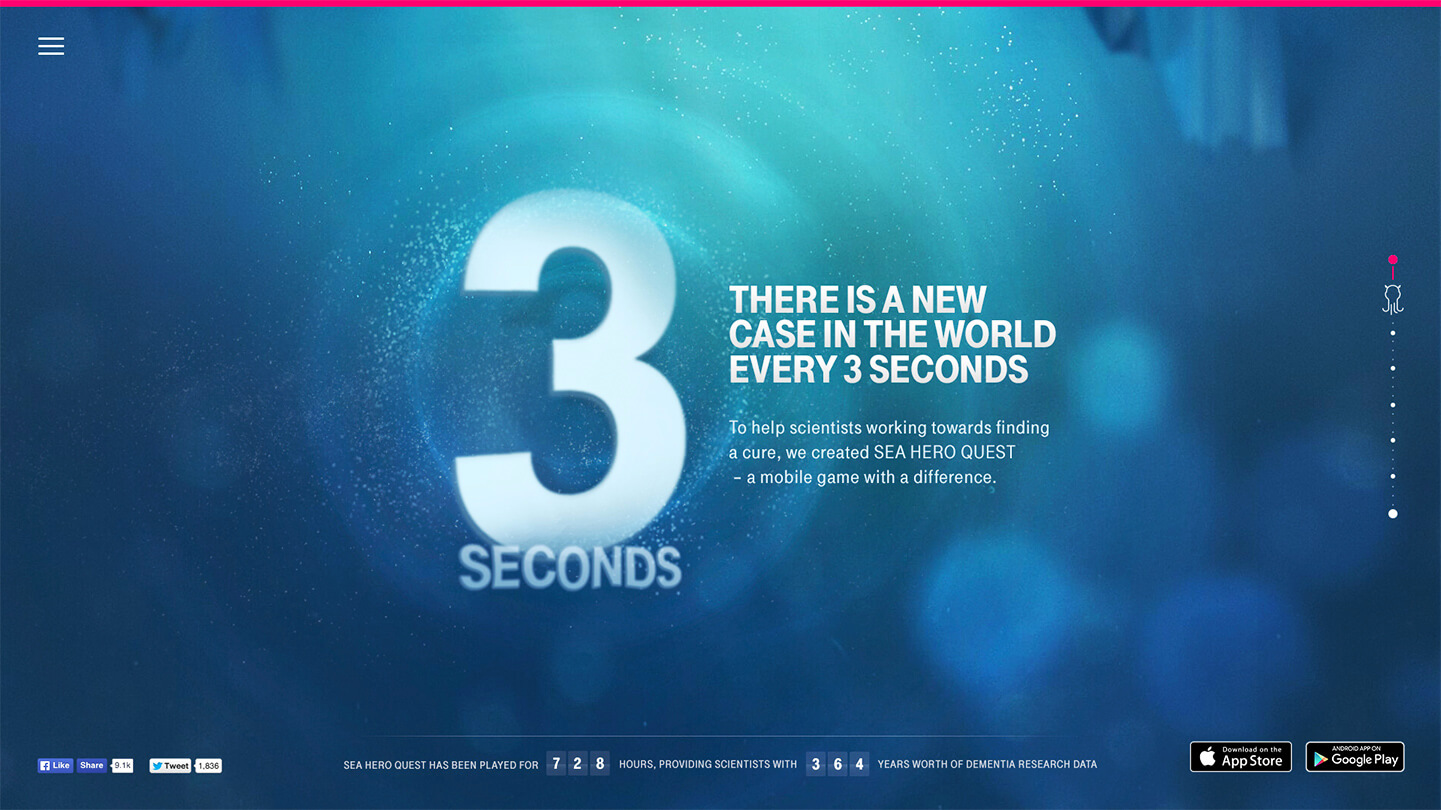 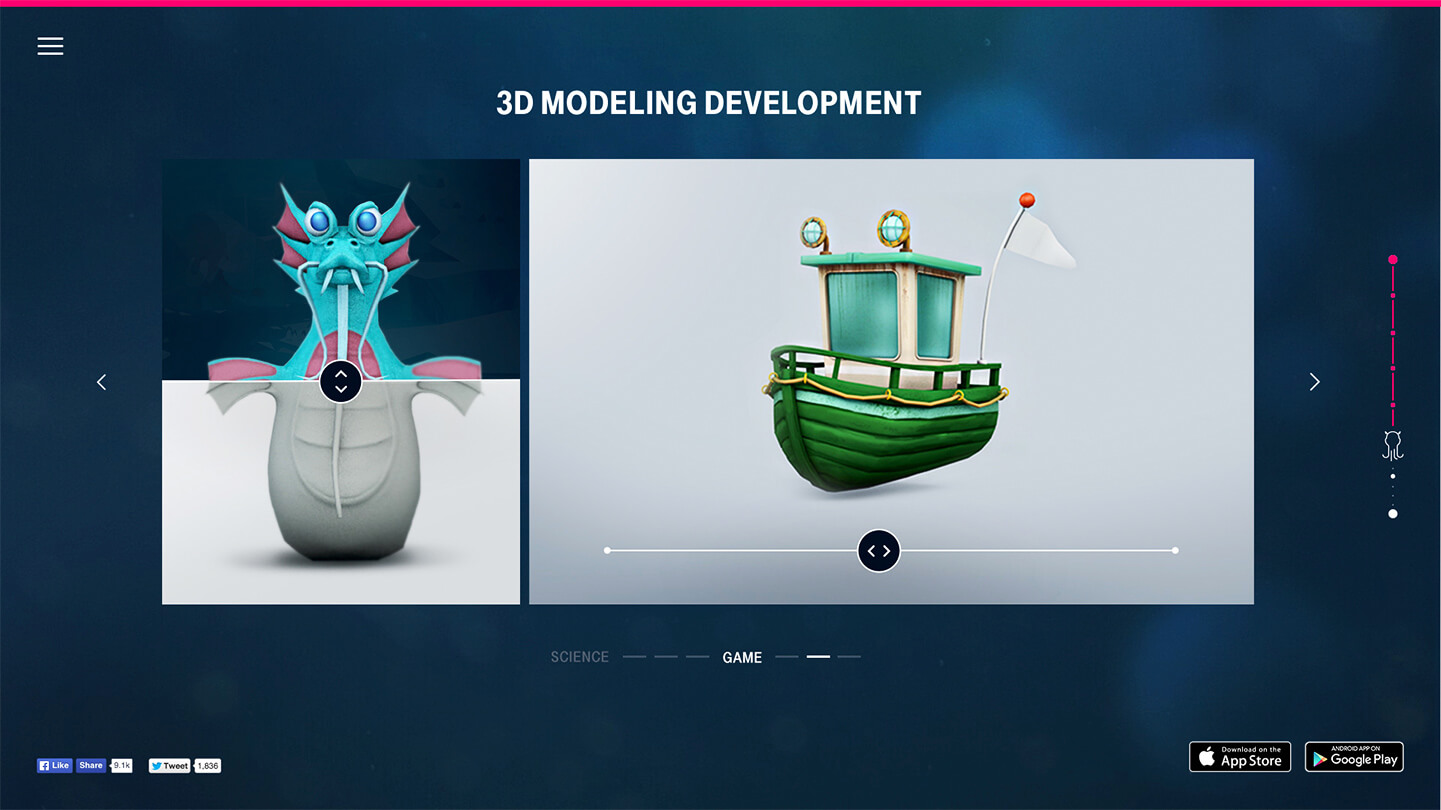 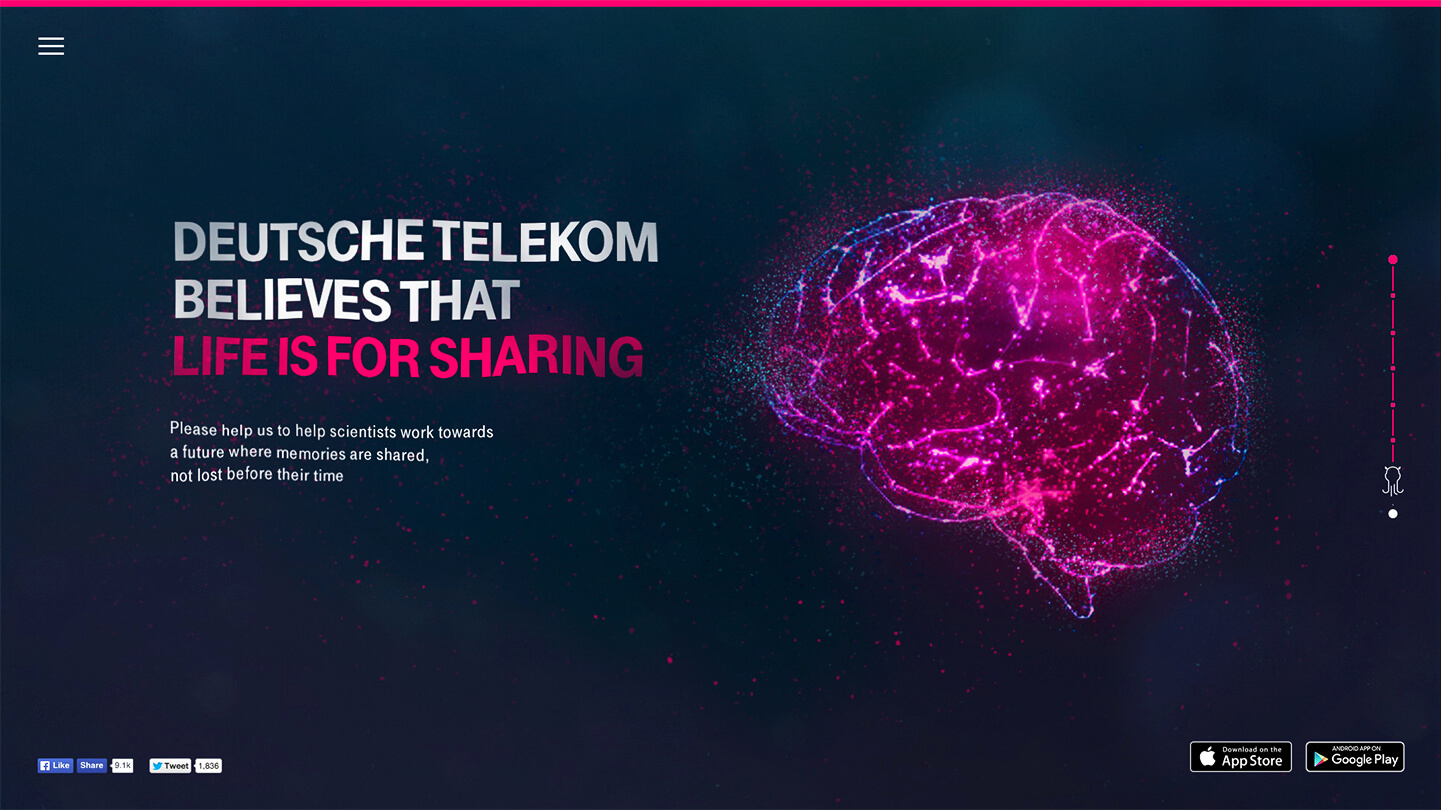 For the press and OOH, we've explored several different styles and possibilities, but in the end, the team decided to align press and OOH with the TV look, which was completely produced in 3d - in which I had no involvement.

Before this decision, I was part of the team working together with Feed Me Light producing key visuals to represent the human mind, that used maps in the game as inspiration for colour and setting. 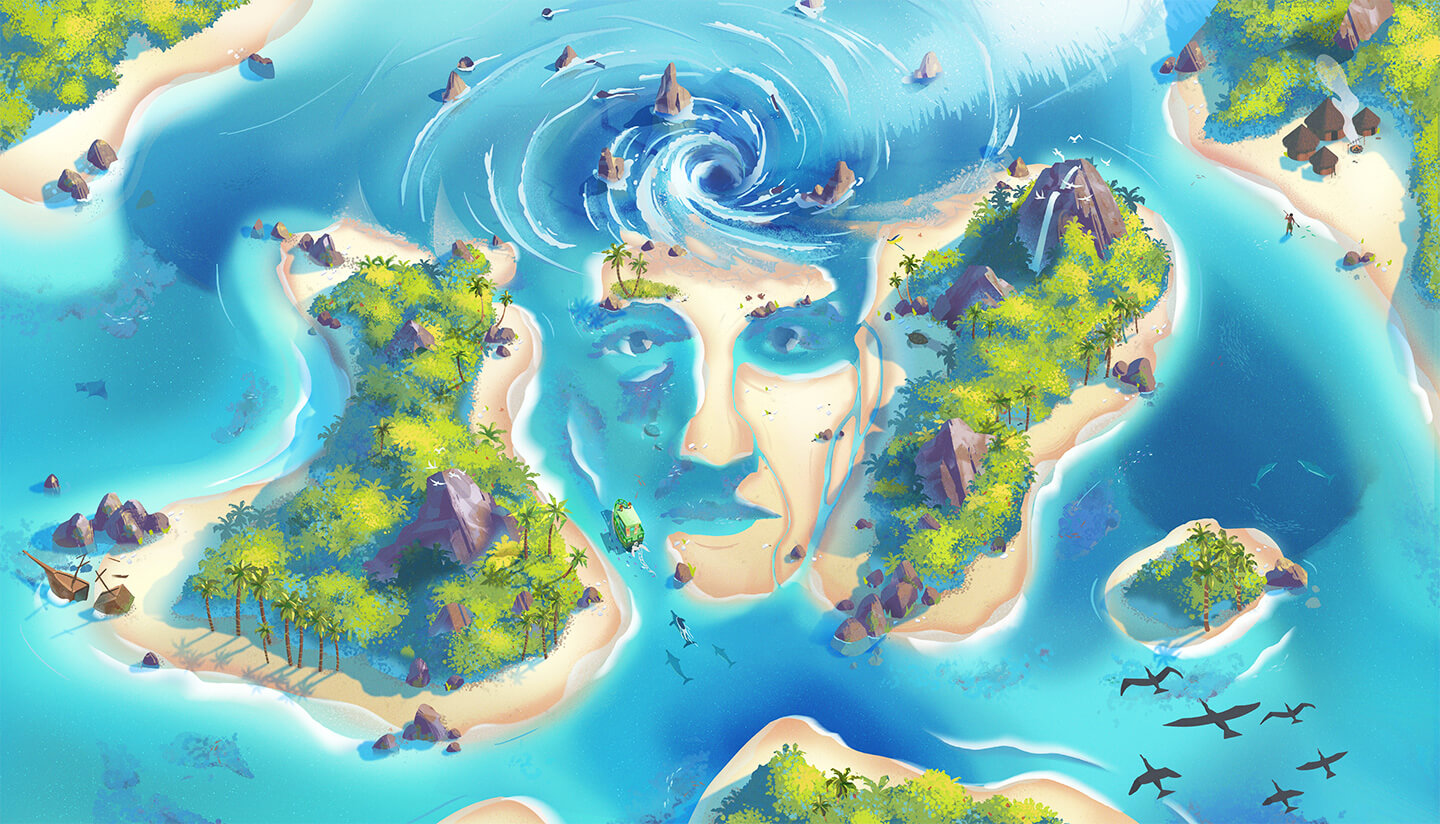 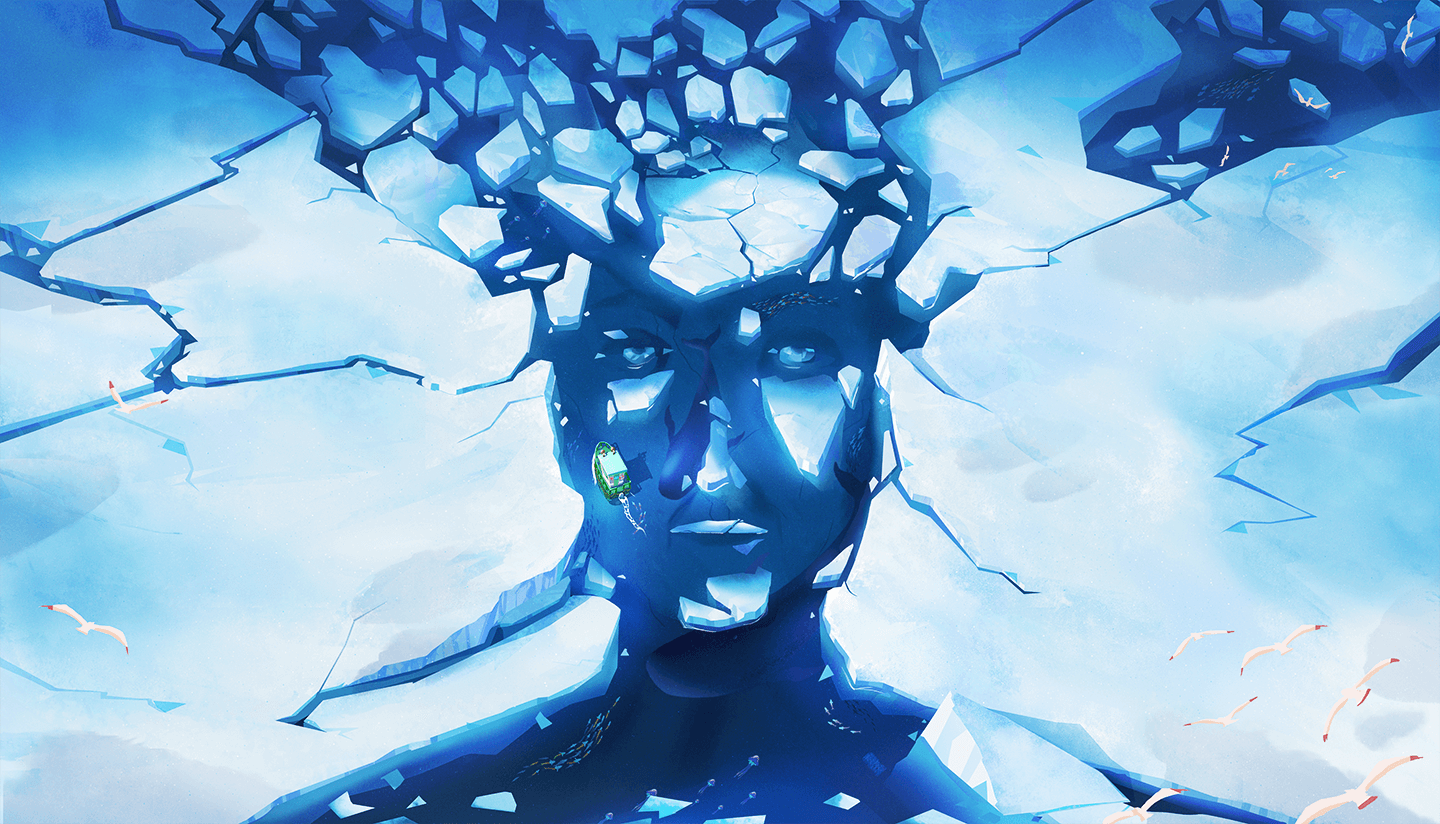 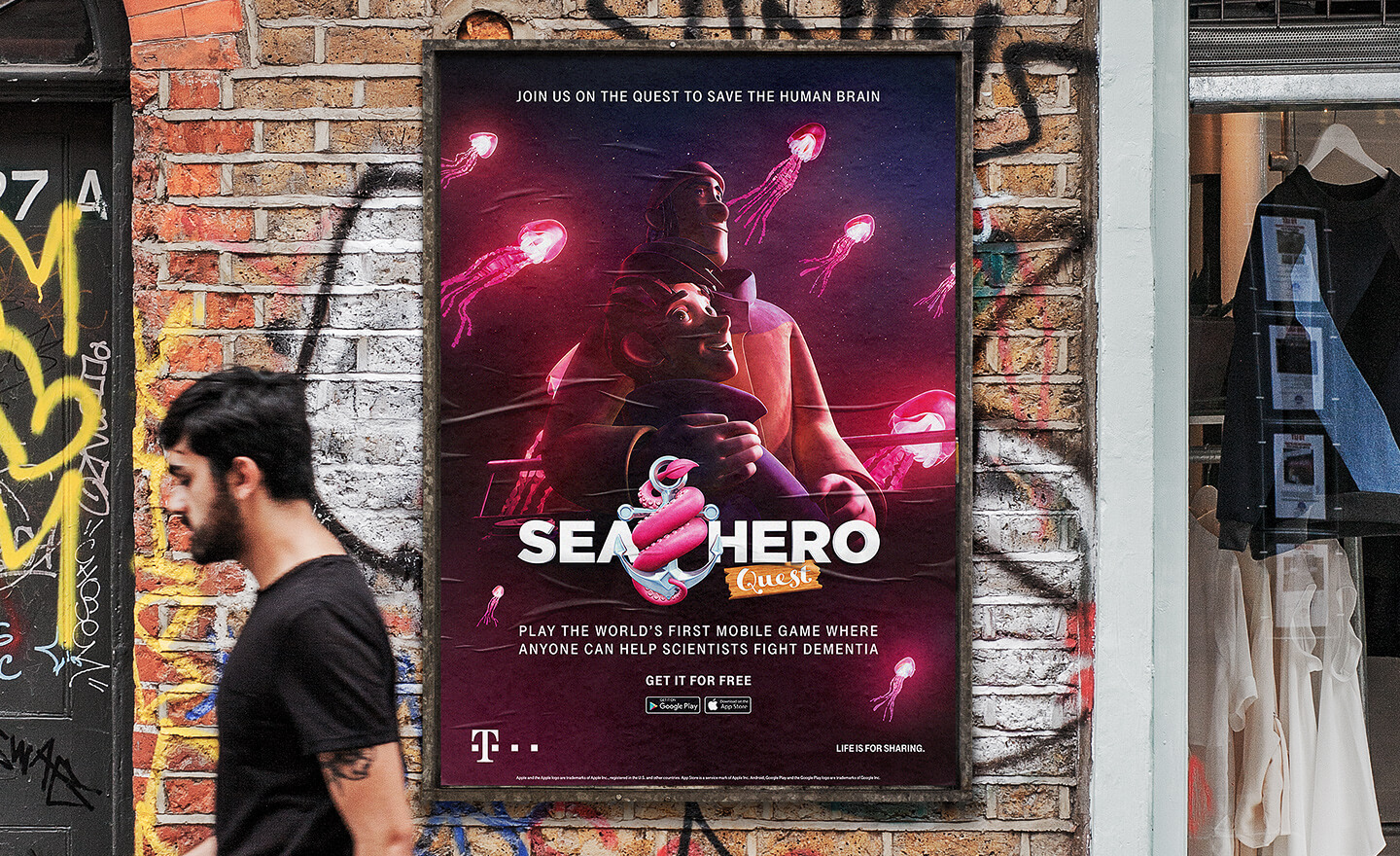 The work out there

After the huge success in launching the mobile game, we have then expanded and launched Sea Hero Quest using VR technology, with a more immersive experience. This was a much smaller in scale, but still an exciting spin, allowing us to create more fun assets. 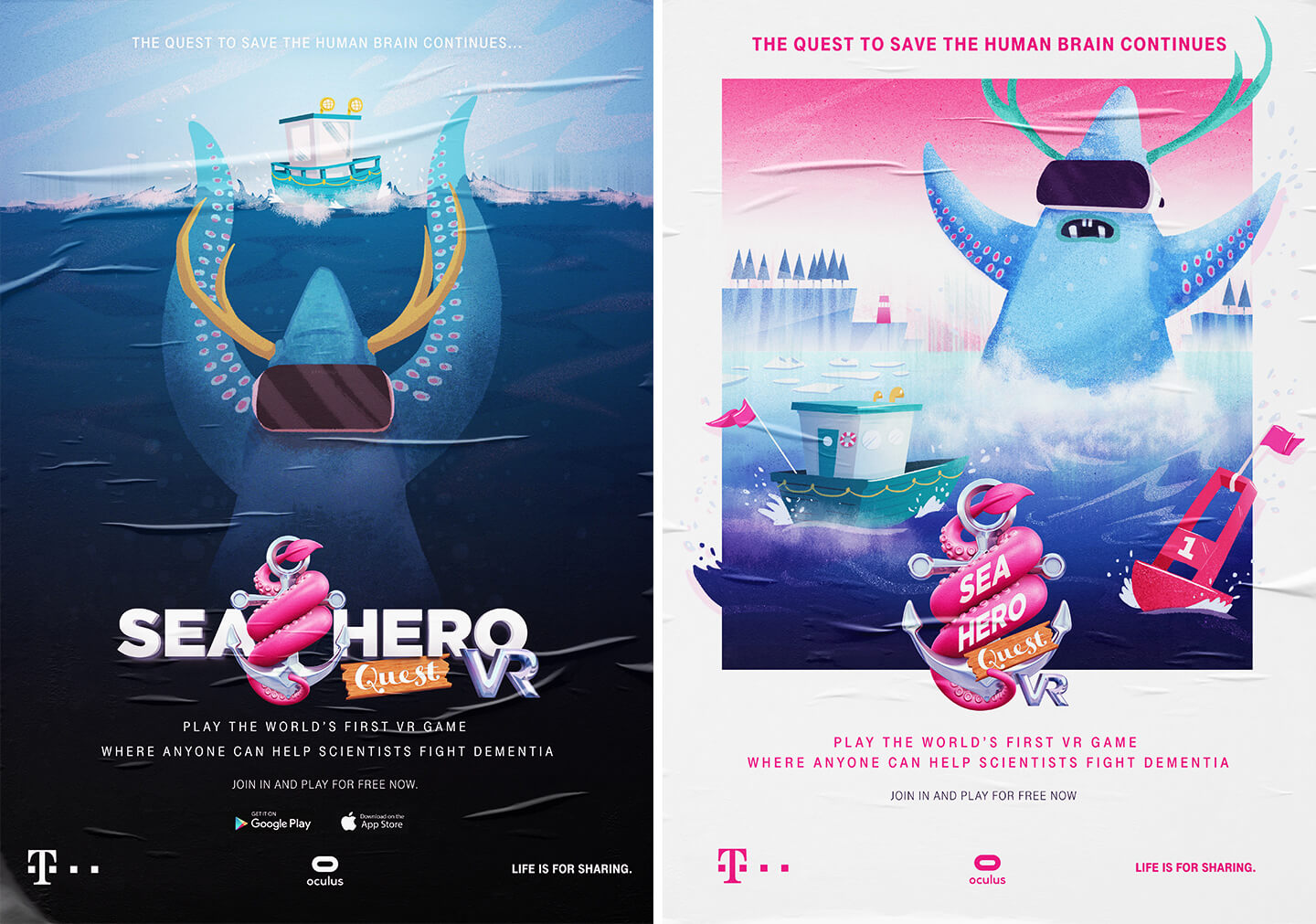 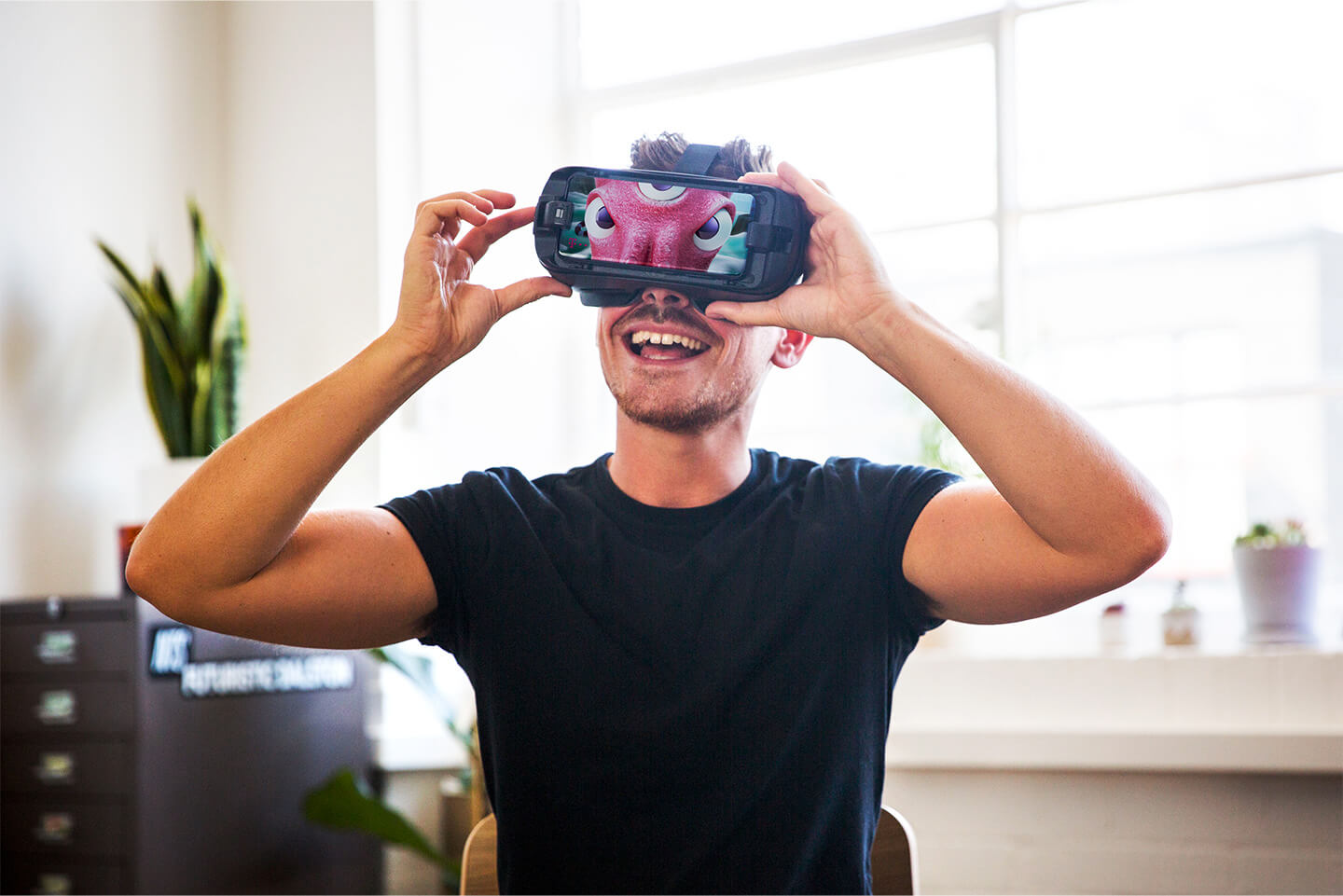 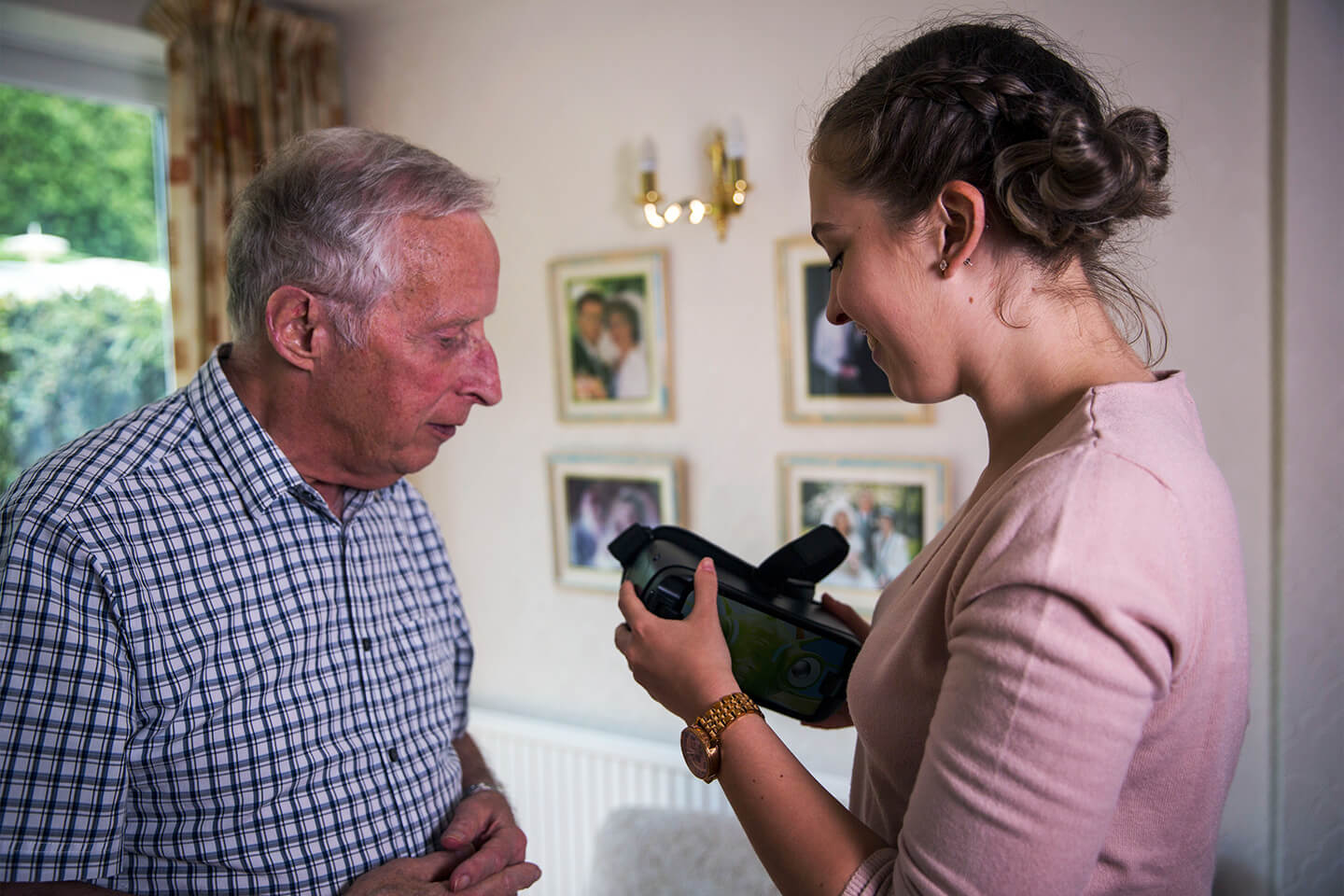 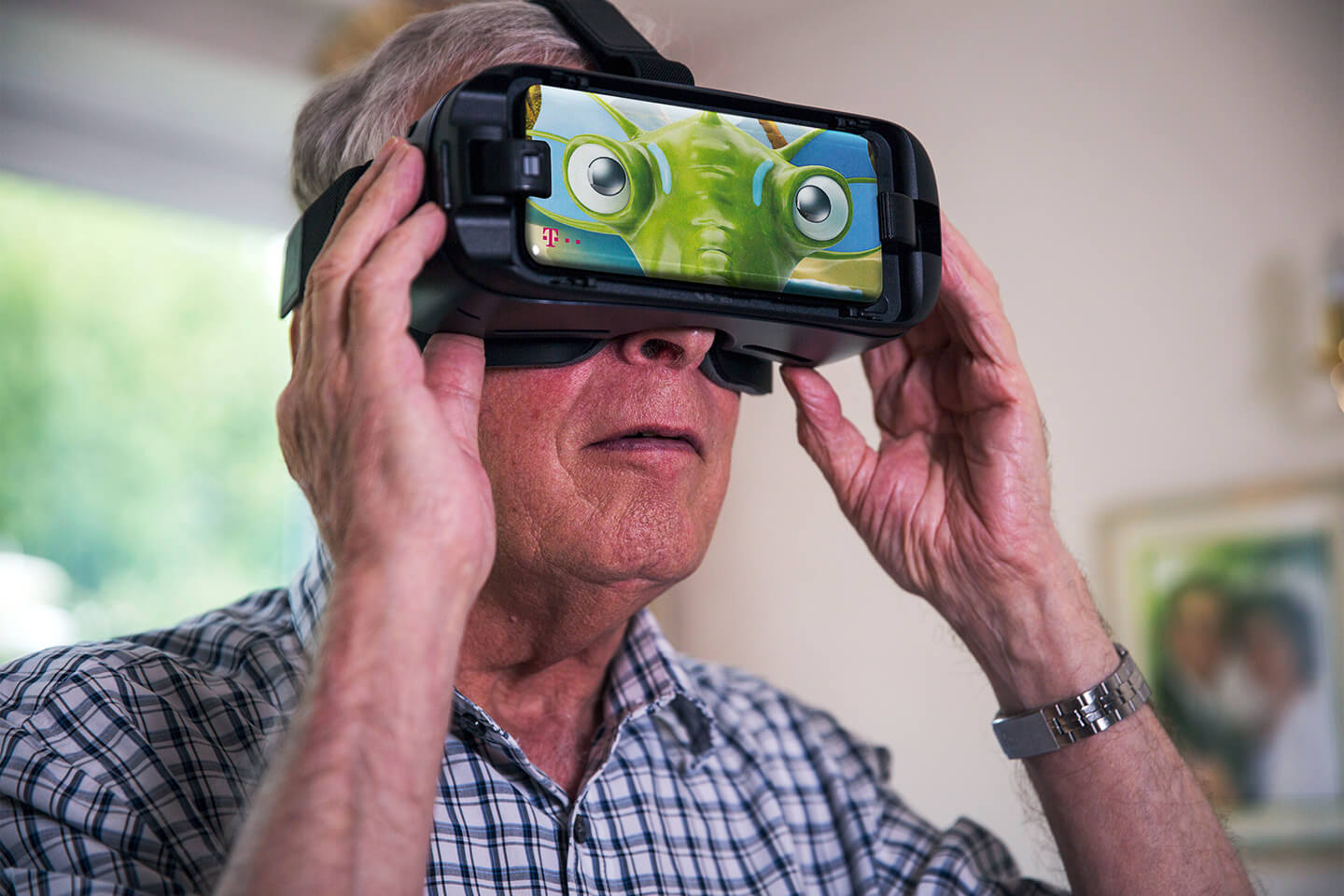 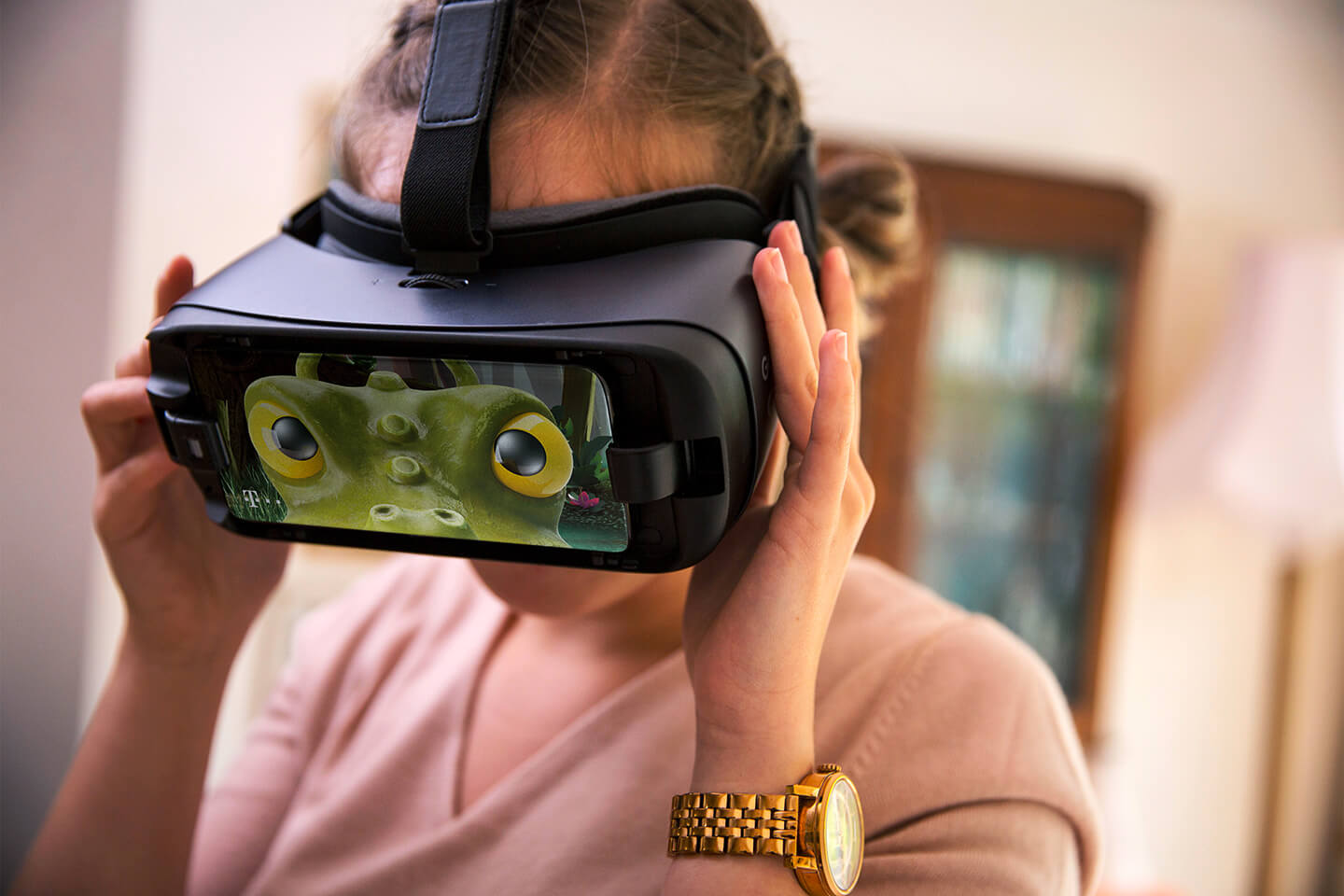